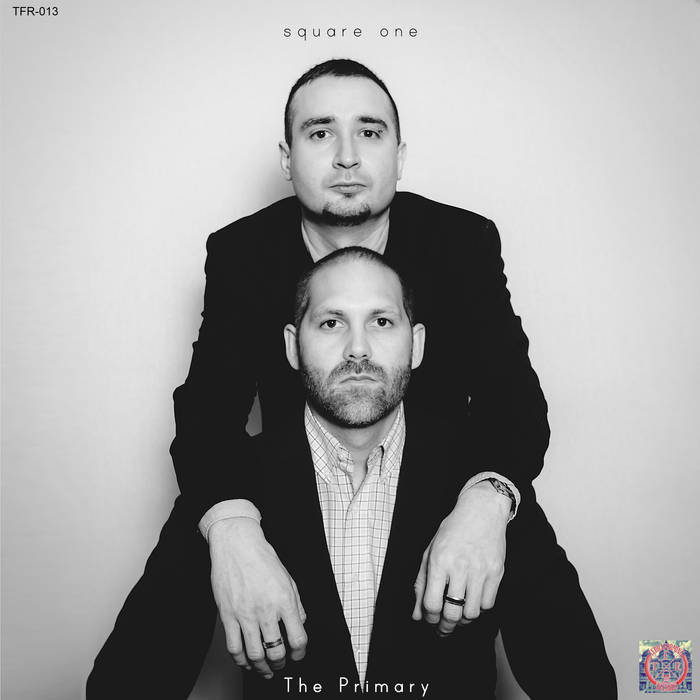 The Primary was started in 2007 by Josh Vasquez & Ricky Herring, cousins who share a passion for writing and recording. 13 years later and after several band lineup changes we see Josh and Ricky back to where they started. Josh and Ricky are back to being a collaborative duo, back to Square One.

"(they) remind you of Interpol, Radiohead and even the legendary Pink Floyd...the passion is there, the song-writing is strong and the instrumentals are top-notch." - Independent Media Magazine

Bandcamp Daily  your guide to the world of Bandcamp